Depression Medications To Care For Depression 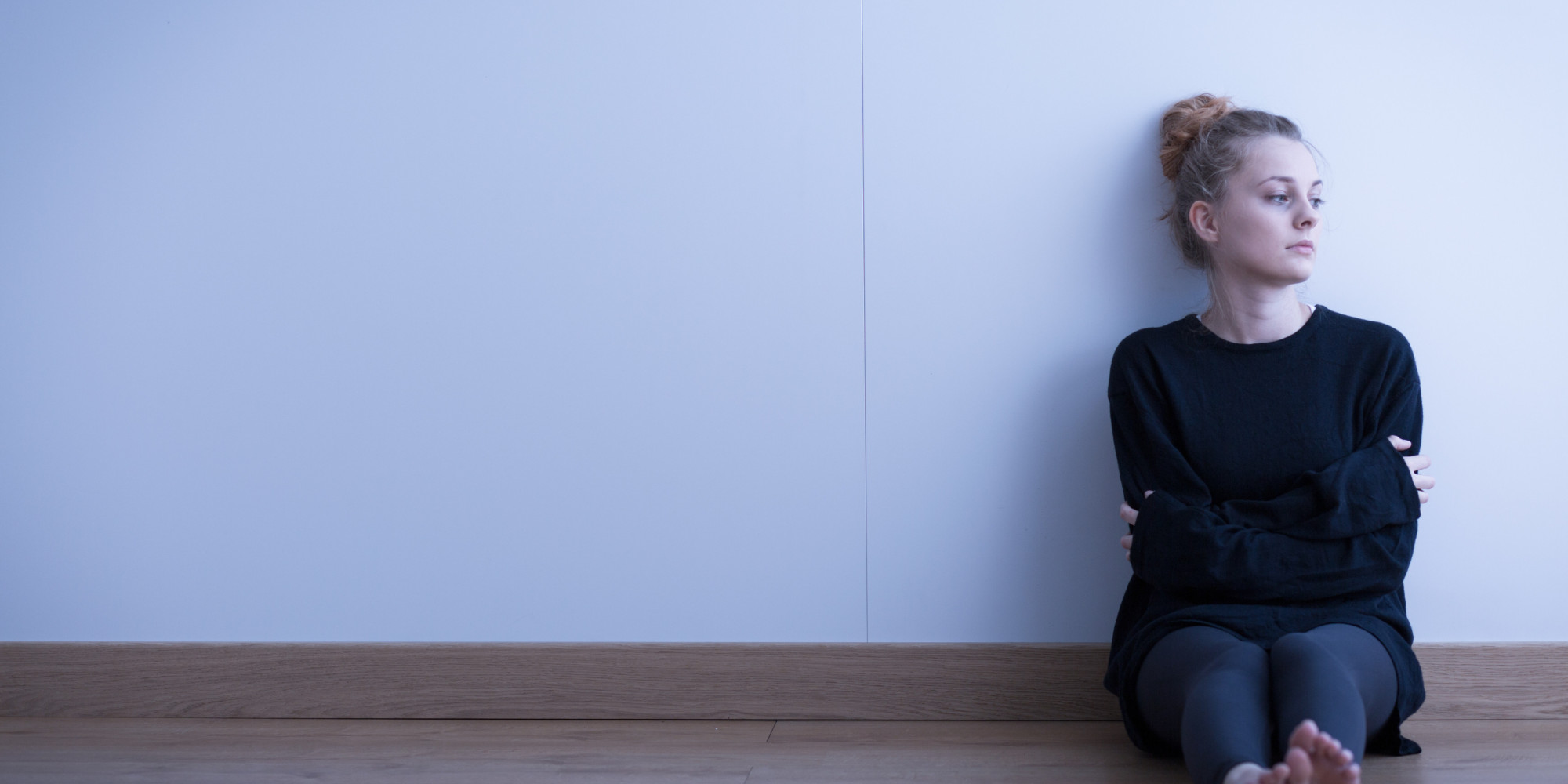 Just because you feel sad and depressed for a few days does not mean that you have depression. Depression can last for years, it’s a serious illness. Studies have show that around 15 million Americans are affected by this illness each and every year. Only about 4.5 million of those people seek help, which is unfortunate. It’s the mental illness stereotypes, things like the crazy eyed old man, that make people think twice before seeking treatment for depression. Depression is a progressive illness. It will get worse without treatment. People should pay attention to the signs.

There are many types of depression and various factors can cause depression. It can by biological, genetic, physical and emotional. The day to day lives of the victim may even have a role. It can be caused by stress brought on by even more detrimental factors. Depression is a very complicated disease. The human mind is very complicated as well. The medical profession is working steadily in an attempt to study the mind and how it works. We know that depression is caused by a chemical imbalance in the brain. More about the way this process works is learned each day. The phrase is “learning is half the battle” and with depression knowledge is power.

Depression treatment comes from a variety of medications on the market. Quick fix schemes exist too, but they don’t work. Make sure the treatment has been studied and scientifically proven to address depression. Not too long ago people who were considered mentally ill were thrown into asylums, never again to be seen or heard. It’s good to know that’s no longer the case. It was 1988 when Prozac, an anti-depressant, first came into wide use in America. Although it has side effects it is widely used and it is effective.

Since then a new class of anti-depressants has become popular as well. Currently depression is being treated with SSRI or (Selective Serotonin Reuptake Inhibitors) such as Paxil, Zoloft, Lexapro, Celexa, and Luvox. These work even though they too show some side effects. Herbal medications also have a place in this market. Hyperforin, an ingredient in the St. John Wort extract, is common in those that seem to work as well as anti-depressants. If this ingredient is used in the proper strength it is effective. Research and information are your friends when it comes to the finding the right depression medications for your depression.