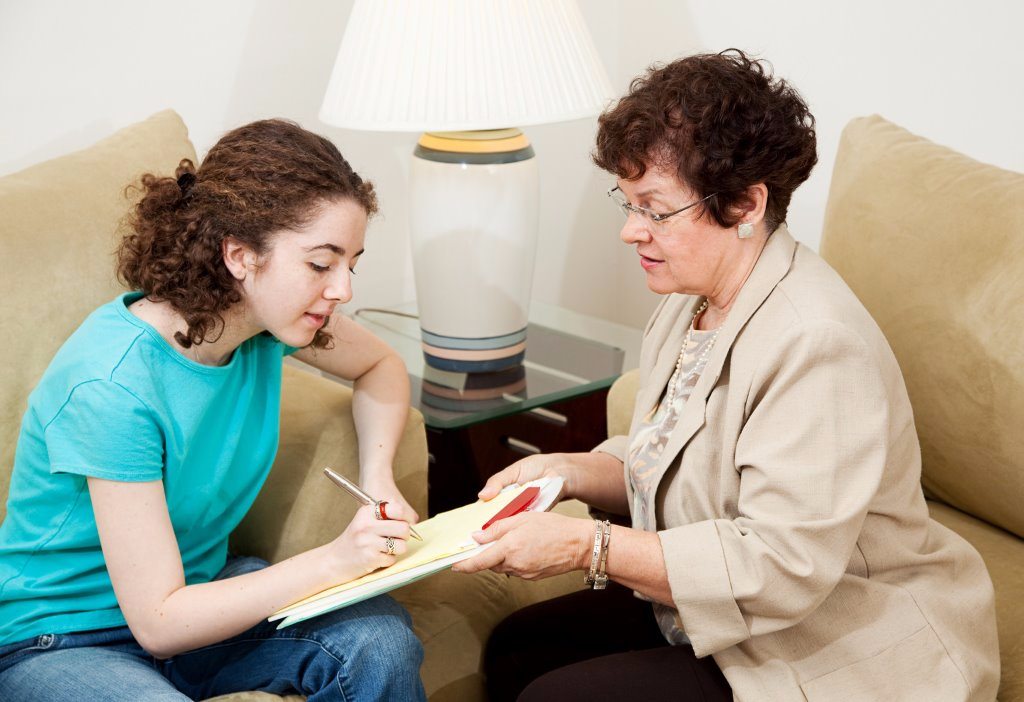 It’s only been in recent years that the psychiatric profession has even recognized that there could be bipolar children. The accepted wisdom was always that bipolar disorder, or manic depression, only developed in adults. This was despite evidence from early researchers that some adult symptoms had in fact emerged before they were ten years old. But the result of this assumption was that manic depression treatment methods were always geared explicitly toward adults. It wasn’t easy to find any sort of bipolar information about either symptoms or treatment for manic depression in children.

Some progress has been made, and current treatments help children more than before. But bipolar disorder can be hard to treat because so many of its symptoms overlap other disorders as well. Attention-deficit hyperactivity disorder (ADHD), for example, can resemble the manic phase of manic depression. Often the only reason bipolar children with these symptoms are diagnosed is that they are more aggressive and exhibit more behavioral problems than if they had ADHD alone. All of this means that both diagnosis and finding the right medical treatments can be quite the challenge.

Anxiety disorders can also be an indicator that doctors should watch for manic depression as well, since children with these disorders are more likely also to develop bipolar disorder. Children with bipolar disorder may often have had treatment already for full-blown depressive episodes, which served as precursors for the later illness. Even irritability and hypersensitivity might be warning signs, if they last for days at a time.

Diagnosis is controversial, though, because children with bipolar disorder are much more likely to be diagnosed in the United States than in other parts of the world. Interpretations vary on whether this is because there is simply over diagnosis in the U.S., or whether US doctors are simply recognizing a problem that really exists. Bipolar info and interpretation of symptoms varies considerably from country to country.

This means that treatment for manic depression will also vary between countries. Yet if this disorder is genuine, it appears to be more intense in bipolar children than in adults, so it’s important to find the right therapies. Some of the antipsychotic drugs usually prescribed for this disorder can damage the liver and increase the risk of heart problems or diabetes. Yet without the medications, children are at risk of psychosis, cognitive impairment or even suicide. Correct diagnosis is crucial, so that the best treatments can be devised, and the risk to the children minimized as much as possible.