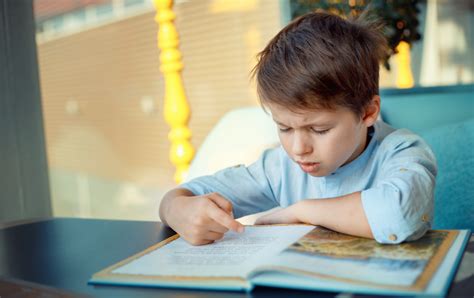 Dyslexia screening is sometimes administered in school settings for children who seem to be struggling with reading, writing and spelling. However, there are few standardized tests that are used across the United States that definitively identify children with this learning disability. In some circles, the existence of dyslexia in adults may even be debated, just as ADHD in adults is often down-played. Unfortunately, this in-fighting between departments has left many children and adults confused, downtrodden and unable to reach their full potential without a helping hand. Hopefully, new dyslexia tests that rely on brain scans can open the doorway to understanding.

In “Advances in early years screening for dyslexia in the United Kingdom” (2007), researchers discuss the dyslexia early screening test (DEST) and the cognitive profiling system (CoPS 1), which are both approved for use in the United States as well. By administering these dyslexia screening tests early, it’s believed that at-risk students can be identified before they even fail, thereby decreasing the possibility that these kids will develop emotional, behavioral and motivational issues. A number of educators who teach adults and children with learning disabilities say these two tests are the best options we have today, as long as they’re administered.

Recent advances in modern technology may provide more in-depth dyslexia screening and testing in the near future. For instance, PET (positron emission tomography) and fMRI (functional magnetic resonance imaging) can show scientists what’s happening in the brain while special needs adults are reading, speaking and writing. By watching a dyslexic adults group and a fluent adults group, scientists will be able to create a “neurological profile” and better understand how the brains of dyslexic people differ from their peers. As treatments are being proposed, subsequent brain scans can show where real progress is being made.

Actor Henry Winkler is one of the most active advocates of dyslexia screening and talks about his experience with his childhood and adult learning disability. “It’s frustrating,” he admits. “It is sad, because you’re watching everybody else get stuff with ease. You keep wondering, ‘Why, no matter how hard I study, can’t I get this?’ Like a poisonous worm, it eats away at the child’s self-image.” He adds that his parents never understood his reading difficulties and thought that they could just ground him or leave him in his room and he’d one day magically improve. Later in life, he was diagnosed with adult dyslexia and he found that it was the dyslexia that pushed him forward to succeed. Winkler adds, “Children with a learning challenge have great gifts inside them. They need to be encouraged to dig them out and give them to the world. It’s shocking what nuggets of human gold there are to mine.”