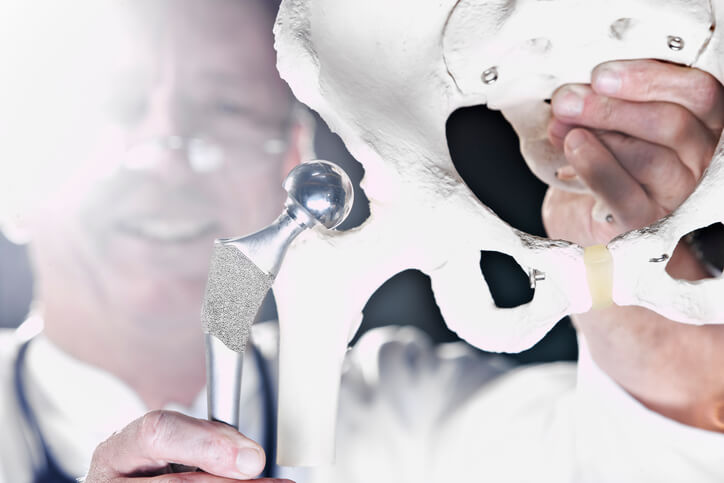 Questions Regarding the Safety of Metal-on-Metal Hip Replacement Implants