Be Aware of Colon Cancer Symptoms 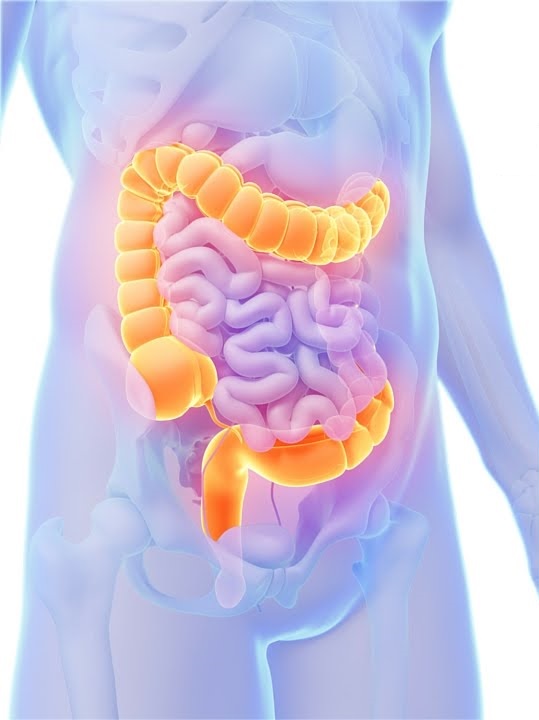 The appearance of colon cancer symptoms often go untreated because people assume they’re from something else. For instance, bloody stools are often associated with hemorrhoids. Larger tumors that block the colon can result in constipation or abdominal pain, which one may assume is a reaction to food eaten recently. If the bowel becomes perforated or leaks, then this may cause vomiting, sudden weight loss, thin/ribbon-like stools and/or frequent bowel movements. The average duration of symptoms from onset to diagnosis is about 14 weeks, although the cancer can move from polyps to metastatic colon cancer slowly over the span of several years.

According to the American Cancer Society, the leading causes of colon cancer include colon polyps, cancer elsewhere in the body, Crohn’s disease, ulcerative colitis, a history of breast cancer or a family history of colon cancer. Researchers at the Howard Hughes Medical Center and John Hopkins Medical Center have identified a genetic link for colon cancer, which is a defect in glycosylation enzymes. Other contributing factors include a poor diet (high-fat, low-fiber, red meat-filled diets) and smoking cigarettes. Also, 90% of those who have colon cancer are over 50, which is when screening should begin.

Some of colon cancer symptoms arrive as abdominal pain in the lower abdomen, bloody stools, diarrhea, constipation, irregular bowel movements, narrow stools, anemia and sudden weight loss. However, colon cancer can be detected before symptoms even occur, when it is usually curable. Some colon cancer screening tests include a sigmoidoscopy, a fecal occult blood test, a fecal DNA test, a virtual colonoscopy and a standard colonoscopy. The American Cancer Society recommends beginning these tests at age 50, since 90% of colon cancer is identified after this age.

Over the past 15 years, increased awareness of colon cancer symptoms and screenings has led to a significant improvement in five-year-survival-rates. Most Americans realize that once they turn 50 they should begin colonoscopy screening, even if they have had no symptoms at all. Despite the progress, there are still over 49,000 colon cancer deaths each year and a whopping 50% of individuals who are over 50 admit that they have never had a colonoscopy. Currently, new tests are being developed that are less invasive and may increase the likelihood of early screenings.