The Reason Why People Stutter 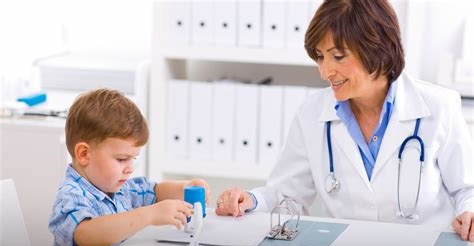 Stuttering occurs when a person repeats or prolongs words, phrases and syllables. People who stutter often blink repeatedly or tense up when they are stuttering and find that these episodes are accompanied by stress, fatigue or feelings of self-consciousness. While the exact cause of why people stutter is still under investigation, researchers have identified many contributing factors.

A major National Institute of Health study recently uncovered several locations on a couple of different chromosomes that may point to a genetic reason for stuttering. “The data supports our previous conclusions about the role of genetics in stuttering. Progress in this area will produce some of the most important information in this research in decades,” says Prof. Ehud Yairi from the Tel Aviv University School of Medicine. Over the years, many other studies of families and twins show patterns that suggest nature might deliver a propensity toward stuttering and anxiety.

Another reason why people stutter has nothing to do with stuttering in childhood. Adults who stutter may have suffered a traumatic injury, like a serious car accident, child birth injury, a mugging or a stroke. This is called “neurogenic stuttering,” which is often characterized by repetition of syllables, prolonged syllables and mental blocks. Sometimes an individual who stutters develops the problem as a result of psychological stress or heightened emotions. Brain scans show heightened activity in the right hemisphere, which is typically associated with emotions, which leads researchers to believe that stuttering is closely connected with fears, anxiety and depression. Other brain scans suggest varying levels of chemicals in the brain like dopamine and GABA and trouble spots in cortical pathways that may influence stuttering.

When looking at why people stutter, many researchers point out that we all have the propensity to stutter at some point in our lives. For instance, if you are being interrogated by police officers, making a 9-1-1 distress call or trying to respond to an aggressive lawyer in court, then you may suddenly start to stutter. If you’re telling a story to someone, you might insert too many “like” or “um” interjections, without even realizing you’re doing so. More often than not, these lapses in language are temporary and disappear as quickly as they arrived. If stuttering becomes an enduring problem in adulthood, then speech stuttering therapy is recommended to find the triggers and cure the symptoms.