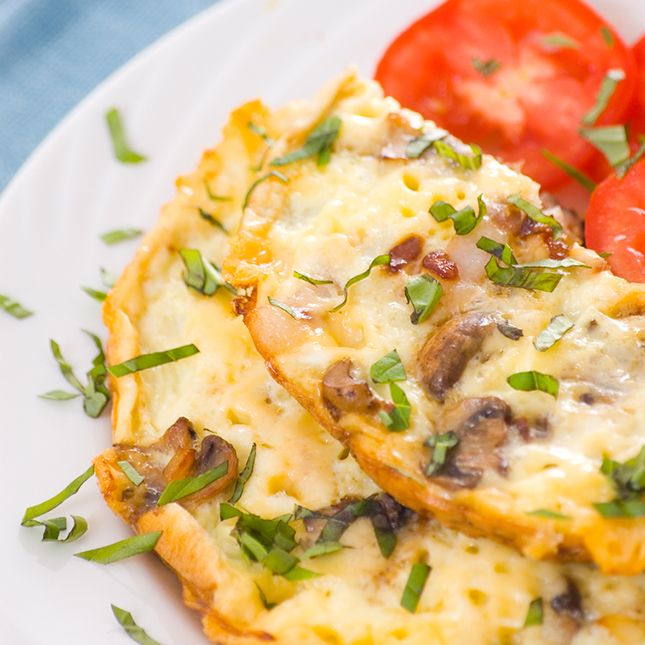 One of the sacrifices I had to make when I went on a low carb diet is giving up on many foods that I absolutely love. Most low carb dieters are whining about missing bread and cookies but, in my case, I miss breakfast cereal. I don’t have much time in the mornings. I always end up going to sleep too late, which unfortunately means I get up in the mornings with just enough time to wash, put some clean clothes on and grab a bowl of cereal with milk. However, cereals are not allowed on the low carb diet. Instead, they recommend omelets, scrambles and boiled eggs. These unfortunately all take much longer than cereal. I always wish somebody would come up with a breakfast cereal low in carbs.

There are some cereals already around that are lower in carbs. You have to be careful and read the nutritional information about the food. Do this most especially when dealing with low carb breakfast items. But that is somewhat sneaky: the carbs appear low since the corresponding protein content is quite high in comparison. They are still high carb when you really look at them closely. Other dieters go really low carb, but I limit myself to around 50kg a day. The Atkins induction phase suggests 20kg a day. 50 kg is also quite low for some low carb dieters. Actually, paleo dieters aim for 100 grams. But no matter the amount or figure, the general rule in low carb diets is to not take in carbs when eating. We are talking here mostly of sugars and grains. Incidentally, most cereals are made from sugars and grains! There are, however, low sugar cereals that are now available in the market, and it is one way to cut down on your daily sugar intake. If it is grains you are trying to avoid, paleo cereal is a good choice since it is mostly nuts. However, it ‘s very difficult to find any cereals that are both sugar and grain free!

There are some hot cereals that fall into both the grain-free and sugar-free categories, but it’s not the same as the cold breakfast cereals. Before adding water or milk to the mix, you have to heat them up first. That takes time. Unless you want to burn your tongue, you also have to wait for it to cool down a bit before you can consume it. To address this problem, I make my hot cereals in a takeaway cup so I can take it out with me while waiting for it to cool down. However, it’s not all that convenient to eat when you’re walking, driving or standing in the subway. But, it’s one option.

These hot cereals are mostly made from flax meal or almond meal. Others also contain pumpkin puree and coconut flour. Once I have seen one with ricotta cheese added to it! They are, however, mostly made from home, so no one has attempted to have them produced for store or supermarket shelves. Now you can see some ready-made brands for sale. They come in dry mix form that are packaged in tiny sachets or packets and you simply add hot milk to eat them. Some of these brands taste ok, but none of them are that great. For a hot cereal that tastes great and pushes all your buttons, you simply have to prepare it yourself.

Despite the many available breakfast cereals that low carb dieters can now buy, I find that none of them reaches my standards for the perfect cold breakfast cereal. But I will not give up searching.