5 Signs You Need To Visit A Neurologist 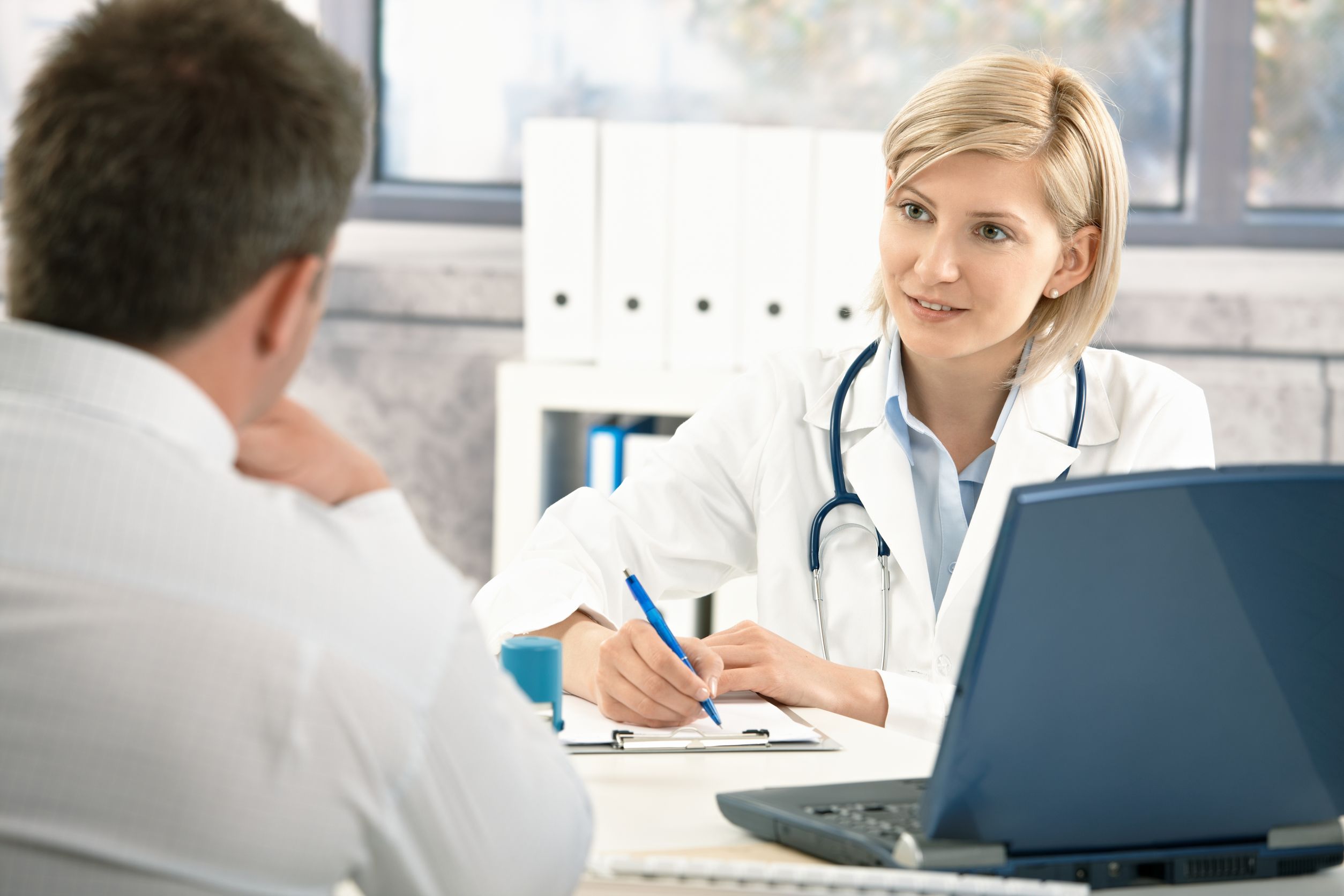 A neurologist is a doctor who diagnoses, manages conditions and treats the problems which affect the nervous system, spinal cord, nerves, and brain. These are some of the delicate parts of our body that need to be taken care of. Damage to these parts can cause neurological disorders that can affect your movements, thinking ability and, even talking.  Consulting a neurologist in such conditions is crucial who can make primary diagnosis and guide you for further treatment. One can easily find a good neurologist in Delhi. Here are 5 signs which act as waking alarm to see a neurologist.

Almost everyone suffers from headache and mainly the reason behind it is a mild illness such as cold, or some sort of stress. Further, there are other people who suffer from severe headache such as migraines. Sometimes the headache is also caused by bleeding in the brain or also because of the increased pressure in the skull. However, this happens in rare cases.

Problems with movement include tremor, clumsiness, and rigidity, difficulty in walking or unintentional movements. Some patients face apraxia which means they are unable to carry out specific movements. Many people have a barely noticeable tremor. The reason for getting this worsened is by having excessive coffee or being over anxious. If tremor interferes in your daily life then it is time to see a neurologist. Remember having a Tremor does not always mean that you might have detected with Parkinson’s disease. There are many other reasons too which are causing tremor such as smoking and some medications also.

Gradual vision loss connected with aging is managed by an eye doctor. However, facing a sudden vision loss can be connected with the nervous system and may require immediate medical attention.  A stroke, during the blood flow to the brain which is cut off, may cause double vision or blurred vision.

Sleep disorder is considered as the most common problem. However, if you are facing problems such as overwhelming attacks of drowsiness, uncontrollable sensation then you need to see a neurologist as these might be caused because of the neurological conditions.

Chronic back and neck pain-

The chronic back and neck pain is pretty common disorder.  However, if you find that your pain is related to neurological problems such as numbness, weakness, bowel control, and bladder problems then it is time to see the neurologist. Consulting neurologist at the right time is extremely important so you can deal with that pain efficiently. There are many other signs such as dizziness, numbness and tingling, weakness, seizures, difficulty in thinking, etc. However, these are the 5 common signs which indicate you to see a neurologist as soon as you can.