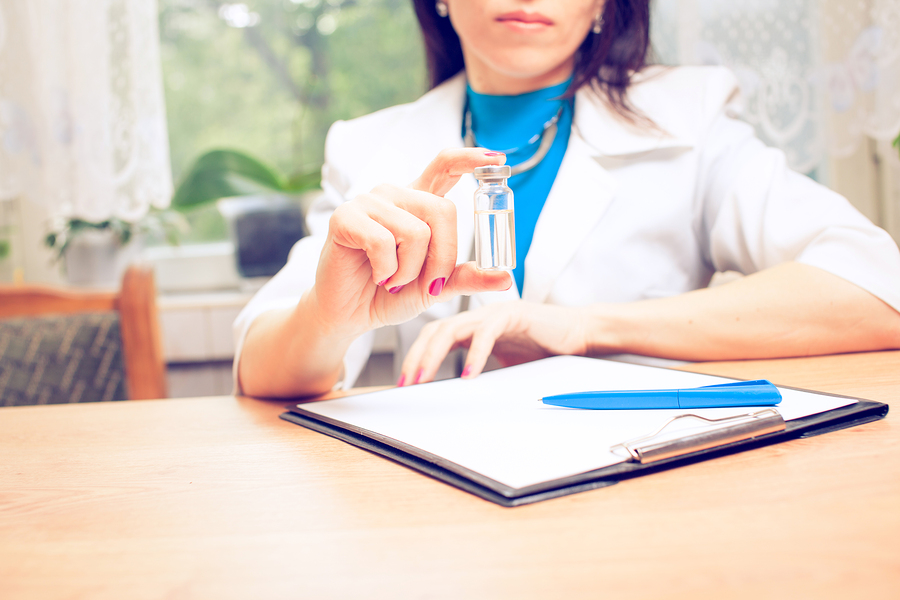 You may have heard about Swine Flu in the news and wondered what the disease really was, if you are at risk, and what can be done about it.

Swine Flu is the newest deadly disease that’s been taking a toll on human lives. There are lots of misconceptions with regards to the recent outbreak. Here are some basic things you need to know about the Swine Influenza.

The Swine Flu epidemic is caused by the spread of the new H1N1 influenza virus strain, which was first detected last March. It was detected in three areas in Mexico, but it took a month for it to be clinically identified. Then strains of the virus were found in various Mexican cities, the USA., and other northern-hemisphere countries.

When the new Swine Flu strain found its way to Canada, United Kingdom, Spain, Israel, and New Zealand, the World Health Organization decided to raise its pandemic alert level to 4. This means that the virus has a sustained human-to-human transmission.

But despite its high alert level, the WHO announced that most people who get the Swine Flu virus recover from it without the use of drugs or even medical attention.

The world has been alarmed about the increasing death toll the Swine Flu epidemic has caused in Mexico. Both the WHO and the CDC has expressed concern that it can become a serious flu pandemic, because it can be transferred from human to human. Government agencies all across the world are monitoring the situation at the moment and reporting to the WHO about suspected Swine Flu victims.

For unknown reasons, the only deaths known to occur as a result of the swine flu epidemic occurred in Mexico. It is seen to affect even young, healthy adults. Therefore, in theory, anyone can get the swine flu. Each one of us must therefore be cautious and try to avoid contact with sick people, even if they’re not affected by swine flu.

New Zealand is the lone southern-hemisphere country that has a confirmed case of swine flu. There are countries that have advised their citizens to refrain from travelling to infected areas, so that they will avoid getting it. Some countries, such as the United Arab Emirates, ban the import of pork products, as a precautionary measure against the epidemic.

To learn how you can treat or prevent viruses, bacteria, illnesses, and diseases at home, with nothing but a blender and items you can find at your local grocery store, please visit Home Remedies & Natural Healing.

To learn more about Swine Flu, how to prevent it, and natural treatments, please search and visit Swine Flu .